In which I list the 16 indisputably greatest country blues performances ever recorded.

Country blues isn’t any of the things anyone says it is.

Country blues is these 16 songs. Rippled out in a funky pond …

These are recordings by Country Blues masters.

How does a song make this list? By bein’ juju-laden with groove and rawness and swamp funk and pathos and lyrical mystery and perfect mystery and perfect lyrics and transformative soul-crawl and rawness and wry gruffness and hair-raiser powers and grease and swamp and funk and weirdness and genius and earth-raw American Swamp Haiku funk soul mojo…

Virtually every Blind Lemon Jefferson recording is a master class of Country Blues. But certain moments within certain songs vibrate your mind’s tuning fork in unprecedented ways. This is such a song. The lyrical pivot from “standin’ here wonderin’ will a matchbox hold my clothes” to “i ain’t got so many matches but I got so far to go” is just magisterial…(recommended recording, the JSP masters version)

This’ll mess you up for gettin’ cocky with Mother Nature … dang. Not just the vengeance of the Lord, man, but God MOVES … on the water. As far as I’m concerned, the Country Blues has just a few truly genius slide guitar players. Willie Johnson is one of them. And the Country Blues has only 4 truly great voices, and they’re all on this list, and Willie Johnson is one of them. 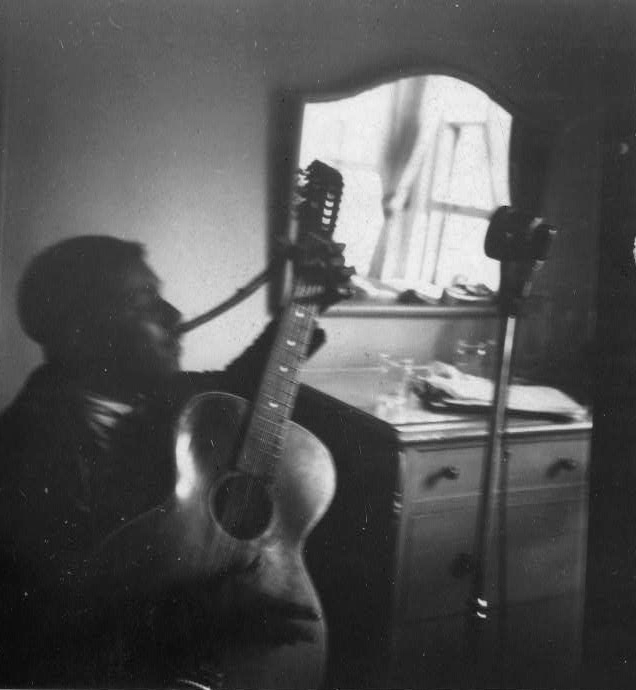 It’s as good a story song as any ever written in the folk tradition. Sophisticated, narrative, compelling, moody, idiosyncratic, sly, somber, perfect. A total masterpiece, a tour de force. The guy was a bloody genius. The 1940 version, recorded in a hotel room, is so raw. The guitar out of tune, the voice creaked and ailing but still all suave and wry and hip, and the delivery so sly, so masterful. It’s incredible. Every version of this song is incredible, but if you get the chance, listen to the 1940 recording.

“I wonder how long, ‘fore I can change my clothes?”

It simply doesn’t get more powerful than this song. The riff, the taut growl wail, the lyric. Listen to the Takoma recording, by the way. Not the 1940 one. Takoma will put the hurt on ya…

I can think of a thousand authors on book tours right now who can’t tell a story worth a shit, and here’s Charley Patton with a song about a flood that’s as good as anything Carson McCullers ever wrote, which makes it better than most anything ever written… People don’t talk enough about what a vocalist Charley Patton was, but this vocal is incredible … just urgency incarnate.

You just go listen to the opening verse of this tune, and then just don’t talk to me about Lightin’ Hopkins anymore, about anything, ever …Listen to this one on vinyl. From the album “Autobiography in Blues.” My grandpa gave me this recording on vinyl when I was 16. I’m many, many years older than that now, and it’s STILL changing my life…

You got a lyric like that, on a groove like this, you don’t need more than one chord. From Mance’s first album, released on Arhoolie. Get it on vinyl, man…

If you work on somethin’ until you go stone blind?  Yeah, man. Fred McDowell just makes the spooky. This song will haunt you. Just grease and dark and soulful and earthy and river-y stunk up and so much slide & vocal voodoo, it’s a masterpiece of unwound pathotic soul fable…

Mississippi John Hurt doesn’t sound much like anyone else on this list, but he’s Mississippi Blues, man, and this is canonical American folklore right here …personally, I’ll take one of the later recordings on Vanguard, but the 1928 Okeh version will sure do too…

What can you say about a song like this? This version, from Newport, is quite simply one of the greatest recordings of American Song ever preserved. Period. And don’t fall for the staged Newport video version, by the way. Gary Davis still kills it, but the version you want to listen to is the concert one. Get it from the “Great Bluesmen at Newport” collection on Vanguard …

Maybe oddly enough, I don’t actually listen to Robert Johnson that much. He’s almost too good. And this song is almost too sophisticated. But this is genuine weird America, man, because how do you craft up so hard on a song like this, and have it end up so perfectly, weirdly, rawly excellent? It’s just a bloody weird blues song, is what it is, and it’s a must-listen…

When the train, it left the station
with two lights on behind
Well, the blue light was my blues
and the red light was my mind
All my love’s in vain

That’s just weird, man. What happened to weird in the blues? Gimme some more weird…

Mama, why I gotta be so ugly in this world?
Son, that’s just a mark that God put on your face.

A mark that God put on your face.

Take that, every other writer of anything.

And here’s a secret for you that I’m gonna let you in on. This was recorded on Fahey’s Takoma album, but it’s seemingly impossible–literally impossible–to find. Except it’s not. You can actually hear it on Spotify. But you’d never know it. It’s one of those horrible albums-without-an-album-cover album covers. But don’t be fooled. Click this link, and go listen to this whole dang album. It’s funky as hell, and very, very, very, very true.

Spotify has the album listed as “Freight Train Blues.” And it says all the songs are “live.” Which is actually right, just not how they mean it…

How do you pick one Skip James song? Simple. You pick the best one. And for my money, the first “post-rediscovery” version of this is actually better than the original 1930 version… There’s nothing in the world like Skip James. He’s like the VanGogh of Country Blues, you just wonder, where on earth did this come from? And that voice? I didn’t put it as one of the 4 great country blues voices, because it’s not. It one of the one great Skip James voices. Of which there is no other…

You know that people are driftin’ from door to door
Can’t find no heaven, don’t care where they go

And that ghosty hum after? I been listenin’ to this song for 30 years, I still get chills…

Sleepy John Estes is Country Blues’ greatest short story writer, and one of its greatest voices. He is in fact one of Country Blues’ four great singers. The others being Son House, Tommy Johnson, and Willie Johnson. His is the great broken, cracking plaintive sound that the country blues always wants when it’s not busy gravelin’ itself up. But as a writer, man, Sleepy John just wrote the daily history of his life, and just made it so damn beautiful and compelling and simple in a haiku-simple –read, not simple—way. Just a blues about a drunk mailman. Except it’s fully existential and about death. Sartre in A. I coulda put Lawyer Clark, or Martha Hardin, or Floating Bridge, or Fire Department. But I chose this one, cuz it’s the best.

The king high motherf&%$er of all Country Blues songs. And you want the 1965 Columbia Records version. Just trust me.

Honestly, he could be singin’ about anything, and when that yodel-howl-falsetto thing comes on, man, I just faint. And so what if the lyric is a tossed-around shared couplet. You sing it like this, it’s all yours, man. I asked for water, she gave me gasoline. He sings it better than Howlin’ Wolf, and nobody sings anything better than Howlin’ Wolf. Except Tommy Johnson does. So there.