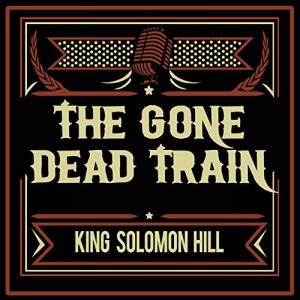 King Solomon Hill has long been one of the great ghosty figures of country blues, and the subject of so much speculation as to his real identity. Musicologists believe they’ve figured it all out now, but I’m not going to spoil the secret. You should just listen to the music; it’s as ghosty as the man who made it.