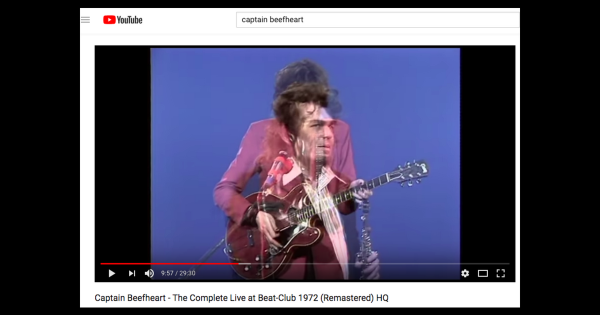 Social media is equal parts fascinating and horrifying. For every one gift of a new bit of Mississippi John Hurt footage that gets uncovered and shared, there is … well … everything else. However, in the interest of trying to present a balanced assessment, I’ve done my level best to list out 11 musical things that I DO and DON’T like discovering via social media.

Today’s Top 11 musical things I DO like discovering via social media:

*note: this has never happened

This entry was posted on Thursday, May 31st, 2018 at 10:32 pm and tagged with Blues, music, social media and posted in Bully Pulpit. You can follow any responses to this entry through the RSS 2.0 feed.
« Top 11 Most Influential Singers, Songwriters, & Guitarists
The Rumble Strip – Coming September 23! »