I’ve said it before, and I’ll say it again: Blues music is, and should be, a songwriter’s art.

That it largely isn’t, and that it isn’t even usually perceived as such, is probably the responsibility of too many blues musicians who regrettably fail to treat it as such when they write their “songs.” And, it’s quite possibly the responsibility of those blues fans as well, who continue to subsidize—through the music they buy and the shows they attend—poorly-written (or perhaps “underwritten”) songs, instead of holding out for, demanding, and expecting a higher level of creativity and artistry.

And then there is Kelly Joe Phelps. Kelly Joe doesn’t write bad songs, and he doesn’t record bad albums. He is an INCREDIBLE artist, who’s magisterial playing, haunting voice, and hypnotic lyrics combine to both invoke the ghosts of the past, and create new ones for the future. He IS Country Blues songwriting, as far as I’m concerned.

Bukka White called them Sky Songs. Robert Pete Williams described himself as an “air-music man.” There is an hallucinogenic, stream-of-consciousness sensibility afoot when artists of this caliber are set free to improvise, storytell, and exist totally in the moment.

Kelly Joe does this at such a high caliber of intensity and quality it’s almost frightening. His is an otherworldly talent. He is some kind of hobo, bardic, virtuoso country blues poet assassin bodhisattva the likes of which the world rarely experiences. Don’t miss your chance to experience him. 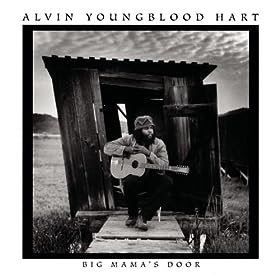 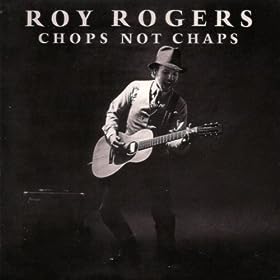 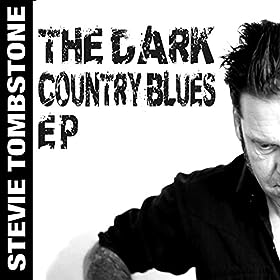